Sorry California but the gig economy is here to stay 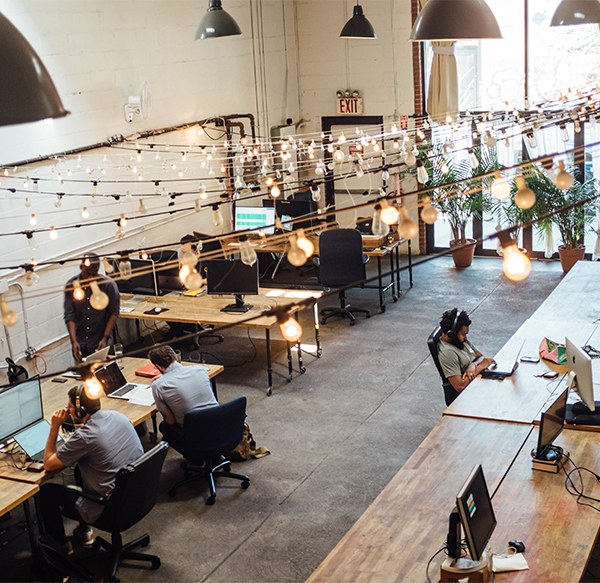 You’ve probably heard all about the gig economy now, and potentially it is already affecting you. In fact I wrote an article recently titled ‘Are you ready for the rise of the gig economy?’

What you might not know is that California is trying to combat this by launching a new amendment. Below Is more information on the new California Assembly Bill 5, but essentially, the state of California is trying to protect workers by having tight regulations around what is deemed a contractor and what is an employee. It reminds me of what Ronald Regan says is the scariest comment you can here: “I’m from the government and I’m here to help.”

Yes, governments need to look after the rights of their citizens, but at the same time, businesses are facing competition like never before. The business world is now flat and as such, with so much work being able to be output offshore, the employment world is changing forever.

Added to that is shrinking margins and greater competition, and all of this means that businesses have to be run another way to remain viable. Just last week, I read this article on Vox Media and the way it will change its business to accommodate the new law. Put simply, they will move work out of California to get around the rules. So much for the government trying to help…

If you live in California, you might be protected, but for anyone else, you’re going to have to start thinking on your feet and acting in more of an entrepreneurial spirit. There won’t be the cushy jobs there once was. You might need to start a  side business or study some more. You might need to get better at managing your money, giving your income might become more irrational.

The gig economy means that it’s now time to start thinking outside the square. As Christians, it is essential that we do not get left behind.

More about California Assembly Bill 5, which commences in 2020

California Assembly Bill 5 or AB 5 is a California law which limits the use of classifying workers as independent contractors rather than employees by companies in the state. Employees are entitled to greater labor protections, such as minimum wage laws, sick leave, and unemployment and workers’ compensation benefits, which do not apply to independent contractors. Concerns over employee misclassification, especially in the gig economy, drove support for the bill.

The law codifies a stricter set of requirements laid out in a California Supreme Court decision regarding the classification of employees. The bill was supported by many labor leaders, unions, rideshare driver groups, and state Democrats. It was opposed by state Republicans, the California Chamber of Commerce, and gig economy companies Uber, Lyft, and DoorDash, which pledged to spend $30 million each on a 2020 ballot initiative to reverse AB 5. After its passage in the legislature, Uber and Lyft both said they planned to keep drivers classified as contractors, saying they could pass the stricter test.

Matt Danswan is the CEO of Initiate Media, publishers of Christian Woman and Co. He also blogs at www.mattdanswan.com. His new book NOT Business As Usual documents the story of the building of Initiate Media debt-free.