Are you ready for the rise of the gig economy? 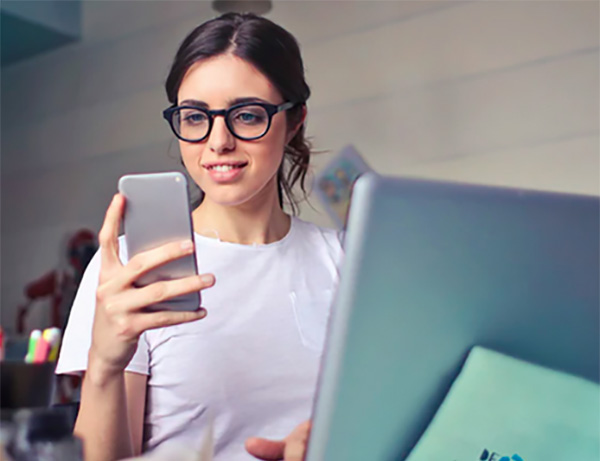 It’s coming to a town near you. In fact, if it’s not here already, it won’t be far off. We’re talking about the gig economy.

Do you remember back in the old days when we were all encouraged to get in with a company where we could be there for life? Do you remember when there was a plethora of fulltime jobs and companies could just about hire you for life? When you could finish college and university and start paying off your student debt immediately in a well-paid corporate job?

Those days might not be completely over, but it’s getting harder and harder.

The Industrial Revolution meant that once companies got a foothold in a market, a sort of cartel was formed and it was much harder for competitors to take their market share.

Then along came the Internet Revolution, and everything changed. Jobs have become automated. Jobs have moved overseas. Competitors have become global. Where the world was once round and divided up into certain industries, it’s now pretty much flat and anything is possible.

Once, you needed leases on property and machinery. Now, you just need ideas. There’s a factory or web and app developer out there who can create or manufacture anything you need.

But this isn’t an article about business. It’s about you, because you were once fair game to be employed by one of those companies that had the certainty of income to take care of you. this change personally affects you and your family.

As a Christian in business, one of my major concerns and drivers is for my brothers and sisters out there. Are we keeping pace with the changes, or are we just going to get left behind? If you’re over 65, you can probably afford to become obsolete. If you’re younger than that, then you need to keep up so you can enjoy an abundant future.

In the gig economy, we all need to think like business people and entrepreneurs. Your work might cut you down to three days a week, so you need a side gig to make up for lost income. Your job may have gone offshore, so you now need to think of a good idea that will replace that income.

My point is that more and more of us will become entrepreneurs, whether we like it or not.

My wife and I are so passionate about this that we are just in the process of launching a website called Christian Woman & Co. Nicole’s heart is to build a global community of Christian women who are entrepreneurs and business women, helping them on their journey in the process. I share the same heart for men, but it’s just much harder to build a community of men…

So it’s time to start thinking like an entrepreneur.