The Seven People That Are Killing Your Organization 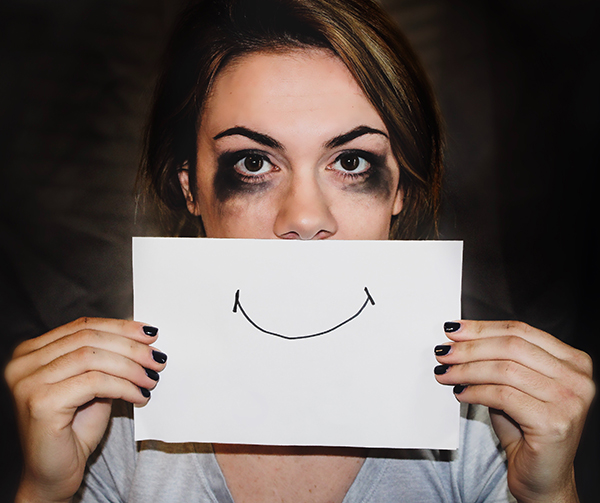 1. The One Trick Pony. I once worked with a person in charge of a nonprofit’s direct mail fundraising program. One time with the monthly donor letter he used yellow paper and noticed that he received an 6% higher than normal response. Assuming that was the only factor, he made a rule that from then on, all the organizations communications with donors had to be on yellow paper. The One Trick Pony in your organization has tunnel vision. They only see one solution to everything, and it’s usually the wrong one. They’re not exploring other opportunities and giving you a broader perspective or multiple solutions.

2. The Empire Builder. This person doesn’t have the nerve to start their own company, so he or she builds one inside yours. He’s always trying to acquire more authority and be in charge of more departments. His thirst for power is remarkable. The other employees see it, but you don’t because he’s so good at managing up. The Empire Builder is highjacking your organization. He’s a problem because his concern isn’t making YOUR organization successful. It’s growing HIS.

3. The Incompetent. Incompetents are in far more organizations than you think. Simply put, they’re just terrible at what they do, but for a variety of reasons, they’ve been able to keep their jobs – some, for decades. In most cases, it’s because the leadership doesn’t know the difference between “loyalty” and “competence.” (This is especially true in nonprofits and religious organizations.) Just because she’s been a loyal employee for the last 15 years, doesn’t mean she’s good at her job. And trust me – all the other employees know she’s failing, and it’s creating much more hostility and bitterness that you think. Bottom line: the Incompetent is costing you a fortune.

4. The Hysteric. When something bad happens – no matter how big or small – Hysterics go right to Defcon 5. They panic for a living, and everything is a worst case scenario. The problem with hysterics is that they feed fear into other employees because they react so negatively to every problem. You don’t need that kind of negativity around you or your employees.

5. The Absalom. Like Biblical David’s son, Absalom will sell you out in exchange for the favor of other employees. One organization had a leader who would deal with employee mistakes by telling them that HE understood, but if the CEO ever found out, they’d be fired in a second. The employees were mistakenly terrified of the CEO, who wasn’t like that at all. Absalom will sow distrust in your employees in order to strengthen their loyalty to him. If you don’t deal with it, you’ll have a full scale mutiny on your hands.

6. The Spineless. Years ago, I teamed up with another producer to go pitch a a television project. Outside the studio we both agreed on the idea and the strategy. But the first time the studio executive disagreed with us, my partner totally caved. “Well to be honest, I’ve never liked that project either.” His fear completely took over and he would dump the rest of the team like a hot potato. Spineless people have no point of view, and no guts. Their opinion is whatever everyone else thinks, which means they’re not really as loyal to you as you think.

7. The Denier. Deniers refuse to confront reality, and will do anything to keep from facing the truth. In spite of a 50% drop in fundraising over the last 15 years at a major nonprofit organization, one denier still refused to change his fundraising strategy. Deniers think that if it worked 10 years ago, it should still work today, and completely dismiss arguments that the culture has changed, people have changed, or the world has changed. You’ll never get the truth from a denier, because they can’t recognize it themselves.

A key part of great leadership is selecting a great team. Always be vigilant for these seven personality types on yours, because it only takes one to topple even the most brilliant business idea.