It all starts with a vision 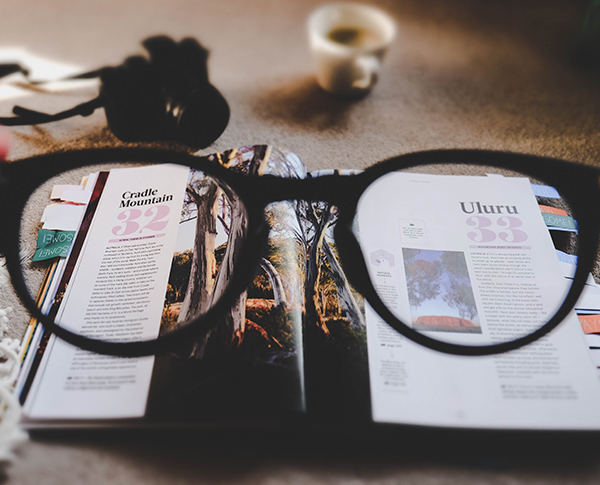 For a long time, I have been a major admirer of Sir Martin Sorrell. While you might not know his name, you may have head of advertising agencies like Ogilvy, or Young & Rubicon. And if you haven’t heard of them, then simply switch on the TV and watch for the major brands’ advertisements. His company is behind most of them.

Martin Sorrell founded a company called WPP, which has 130,000 employees in what is the world’s biggest advertising group. But amazingly, while you would imagine that WPP is some funky abbreviation, it in fact stands for Wire and Plastic Products.

Yes, the world’s largest advertising group started its life out as a plastic manufacturer. Martin Sorrell was an ambitious young man and he saw an opportunity to consolidate small advertising agencies into one major group. That is much easier said than done and so in searching for a publicly listed company through which to build a worldwide marketing services company, he bought a controlling stake in a company that manufactured wire shopping baskets.

So from a shopping basket manufacturer, through to a funky ad agency, with 130,000 employees in 100 plus countries, that is some serious vision to be able to change the company. It was highly risky and he spent billions on acquisitions, but the point is that it all starts with vision.

Right now, you might be going through the middle of this pandemic and your life is turned upside down. Or you might find that the Internet is changing your industry and you need to find a way.

I want to encourage you that if a company manufacturing wire shopping baskets can create an ad group that is making billions of dollars each year, you too can transform your life from wherever you are now into something great for the future.

It just takes a vision. So start spending some time with God and let him help you paint a bold new vision for your life.