Do you feel unequipped for your calling? 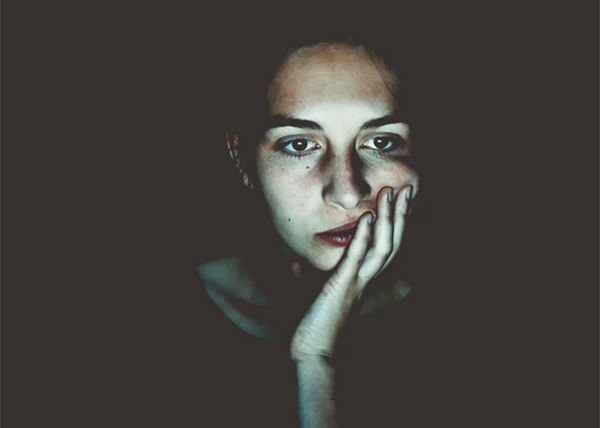 Are there times where you feel like the call that has been placed on your life is in fact for someone else? What I mean by this is that the call is too big for you; there is no way that with the knowledge and skills that you possess that God could have called you to do what you feel called to?

If you do, then you’re not alone. I, for one, feel completely out of my depth when I look at the future opportunities in front of us, yet I wonder how on earth we are going to get there.

If you feel like I do, then rest assured that you might just be in the right place. I was reading an article the other day in which the author shared the following:

Jacob was a liar.
Moses was a murderer.
David was an adulterer.
Peter had anger issues.
Miriam was a gossip.
Paul was a persecutor.
Rahab was a prostitute.
John was self-righteous.
Naomi was a widow.
Martha was a worrier.
Gideon was a coward.
Thomas was a doubter.
Timothy was just a teen.
Esther was an orphan.
Jonah ran away.
Moses disobeyed.
Jeremiah was depressed.
Elijah felt burnt-out.

But here’s the thing: God always spoke to people in the Bible as to who they were, not who they thought they were. And there is the big difference. Right now, you may feel ill-equipped to do what has called you to, but that’s okay.

He never needs perfect, just available. If you’re in God’s calling, then he’ll fill in all the gaps. He already knows the shortcomings in your skillset. So stop talking and thinking about who you’re not and instead get on with the call that has been placed on your life.