Disasters Rarely Happen Because of One Big Mistake 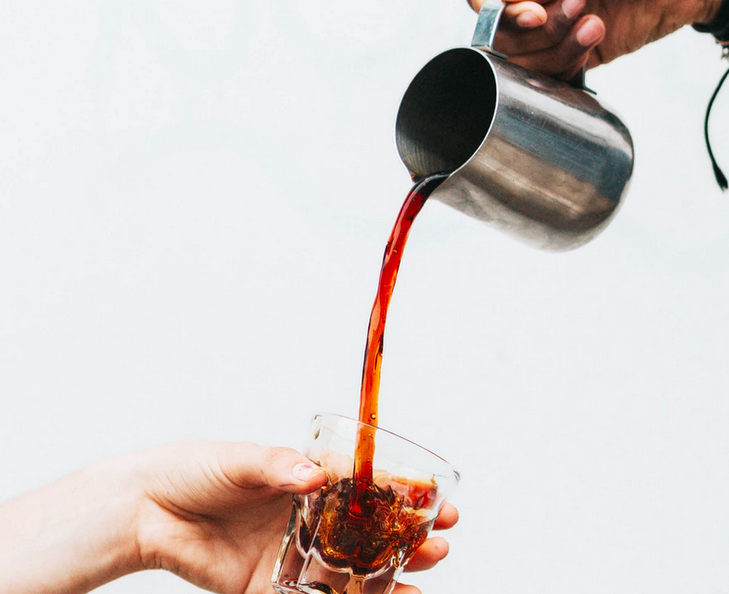 It’s “the impact of many wrong turns…”

When problems happen, we often look back for one big mistake – one poor decision as the culprit.  But the truth is, most problems don’t happen because of a big mistake, more often it’s a trail of small ones.  A number of years ago, theatrical producer Peter Schneider, writing about all the problems the Broadway production of “Spiderman” experienced, quoted writer Jon Krakauer on the subject of big disasters:

“A [Broadway] show does not come off the rails in one day. It is the cumulative impact of many wrong turns. In Jon Krakauer’s book “Into Thin Air,” there is a moment when the climber thinks he is going to die and wonders how he got into this awful and dangerous position. Looking back, he realizes that it was not one big mistake of judgment. Instead, it was 10 little decisions that seemed inconsequential along the way but, in retrospect, turned out to have led him into a precarious and nearly fatal situation. At some point, the cumulative impact of all those wrong decisions makes it impossible to regain your bearings.”

If we only look for the big mistakes, we may never find the answers.  The same thing happens with integrity. Most people lose their reputations not because of one big mistake, but a series of poor choices that led there.

So when it comes to your projects, your life, and your future, start course correcting the little things now.  Don’t put the little things off, because fixing something that seems small today, may avoid a disaster tomorrow.