When gaining everything leaves you spiritually bankrupt 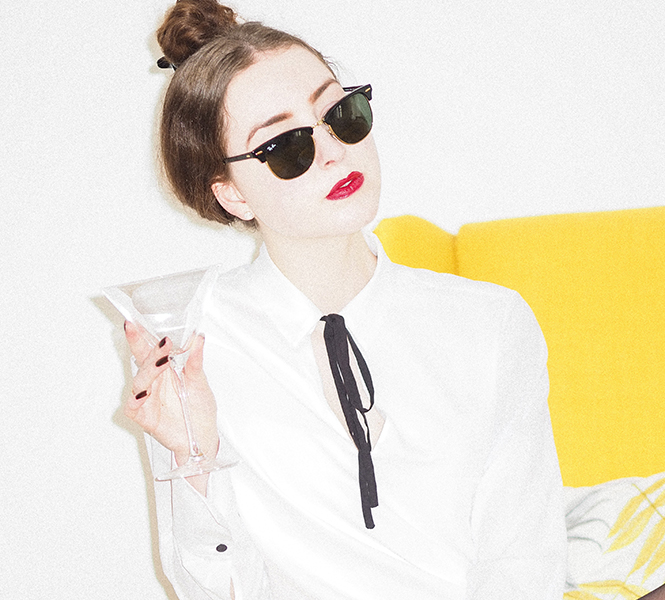 I recently watched the ‘Filthy Rich’ series on Netflix about Jeffrey Epstein. While what he did was disgusting, and at times hard to watch, I was more intrigued in trying to understand what would drive someone of his wealth into the seedy lifestyle he lived.

As I watched the series, I honestly felt terribly sad for him. Angered at what he did, of course, but sad in that you can be that ‘filthy rich’, yet so deranged.

His life could have been like a real-life Danielle Steele novel, my wife’s favorite chill-out author. For those not aware of her, she (Danielle Steele, not my wife…) writes these fantasy novels about people who live in the south of France and jet around in their private planes, shifting between the properties they own around the world. Aspen for the winter; the Greek Islands for the summer. You get the idea.

This is what Jeffrey Epstein’s life was like. From his beautiful New York home, to his home in Palm Beach Florida, and his island in the Virgin Islands, not to mention his mansion in New Mexico and a pad in London and Paris. Throw in his plane and helicopter and this guy had it all. In fact, when he died, his financials showed he was worth over $500 million.

While Jeffrey Epstein seemingly had it all – but in actual fact, he actually had nothing. He was spiritually bankrupt. He was a depraved man who is in fact dead. The real-life Danielle Steele man has left a legacy of ruining the lives of so many women.

So where am I headed? So often in life, we can want for so much. We can also see others with so much. Advertising is in fact very powerful and beautiful things can be very alluring to us all. However, if getting them means the price we pay is spiritual and emotional bankruptcy, then the price we are paying is way too high.

Success can be very attractive, but if it leads us to a life of greed to get it, or bad behavior once we have it, then something is wrong.