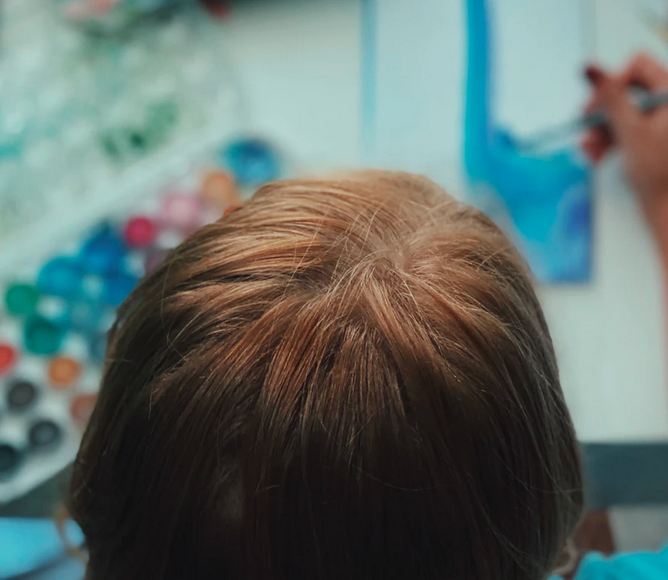 If your goal is to make an impact in your career or calling, it won’t be long before you meet someone who doesn’t recognize (or even dismisses) your talent. Early in my career, I worked for a man who thought so many of my ideas were stupid that he fired me. But after I left, I used those same “stupid” ideas to help other organizations do amazing things. But sadly, my experience has been echoed throughout history. For instance:

Walt Disney was abruptly fired from the Kansas City Star newspaper because his editor felt he “lacked imagination and had no good ideas.”

Oprah Winfrey was publicly humiliated and fired from her first job in TV as a reporter in Baltimore for getting “too emotionally invested in her stories.”

Director Steven Spielberg was actually rejected by the University of Southern California School of Cinematic Arts. (It happened multiple times.)

After Harrison Ford‘s first small movie role, an studio executive took him into his office and told him he’d never succeed in the movie business.

One of my favorites is novelist Saul Bellow.  His college English professor said he showed no signs of literary greatness and ultimately dismissed him as “a dud.” But Bellow went on to win the Pulitzer Prize, the Nobel Prize for Literature, a Guggenheim, and the National Medal of Arts. He is also the only writer to win the National Book Award for Fiction three separate times, and received the National Book Foundation‘s Medal for Distinguished Contribution to American Letters.

So – what do you do when someone tells you that you’re a loser or have no talent?

1) I always consider it.  After all, each of us has a blind spot when it comes to our talent and our gifts. Don’t overdo it and get depressed, but stop and think about it, because who knows? The criticism could make you better.

2) I use the “Credibility Test.”  Is this someone who knows me intimately, and is familiar with my talent and my dreams? Is it someone who has credible talent and has succeeded in the area I’m pursuing? Is it someone who genuinely cares about me? If YES, then I take the criticism to heart and do some soul searching.
But if NO, then I simply discount it and move on.

3) Don’t be afraid to immediately dismiss online critics, trolls, and co-workers who speak without any knowledge of the situation.  Sadly they’ll always be around, but in most cases, they don’t deserve your attention.

4) Finally, buck up.  Remember Michael Jordan who said:
“I have missed more than 9,000 shots in my career. I have lost almost 300 games. On 26 occasions I have been entrusted to take the game winning shot, and I missed. I have failed over and over and over again in my life. And that is why I succeed.”

Just because someone else can’t or won’t recognize your talent, doesn’t mean talent isn’t there.

More often than not, that simply means people are watching, so this is the moment to push ahead.