Leaders: Worry Less About Leaving a “Legacy” and More About Today’s Issues 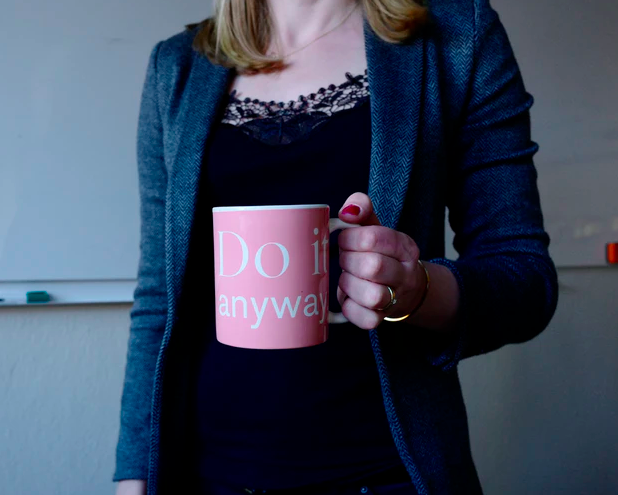 Every leader wants to leave a legacy. We understandably want to make a big difference and make an impact that lasts long after we’re gone. But over the last few years, there has been so much publicity and talk about “big ideas” and “legacy” that some leaders have gotten lost in the hype.

Especially when we take on a new job or project, we want everyone to know there’s a new sheriff in town, and we think the best way to make that happen is to start with big changes.

For instance, I knew a nonprofit leader who came into an organization with a sweeping agenda and inspiring new thinking. But what that team really needed far more than inspiring new ideas, was immediate, day to day, problem solving. Because he couldn’t keep his eyes on what really mattered, things got worse and he was forced to step down within months.

President Joe Biden seems to have the same problem. Since assuming the presidency a year ago, his focus has been on a major, grand agenda. “Build Back Better” is his mantra, and it’s taken the vast majority of his energy and time. But for the people he’s supposed to be leading, a lack of big ideas isn’t the problem. The price of gas is skyrocketing, inflation is reaching levels we haven’t seen in nearly half a century, stores are struggling with supplies, the pandemic still isn’t being handled well, and now countries like China, North Korea, and Russia are starting to move in dangerous ways.

My advice to any leader is to think great thoughts, develop new ideas and strategies, look to the future. But never let that get in the way of dealing with the immediate challenges your team, your employees, your donors, or your customers are facing right now.

Balance matters, because if you only deal with what’s in front of you, you’re not necessarily a leader – you’re a manager.

However, if you get so distracted by your big ideas that you take your eye off what’s in front of you – you’re not a leader, you’re a failure.

How to get a book published: A timeline from making your dream a reality