Is it time for you to give up? 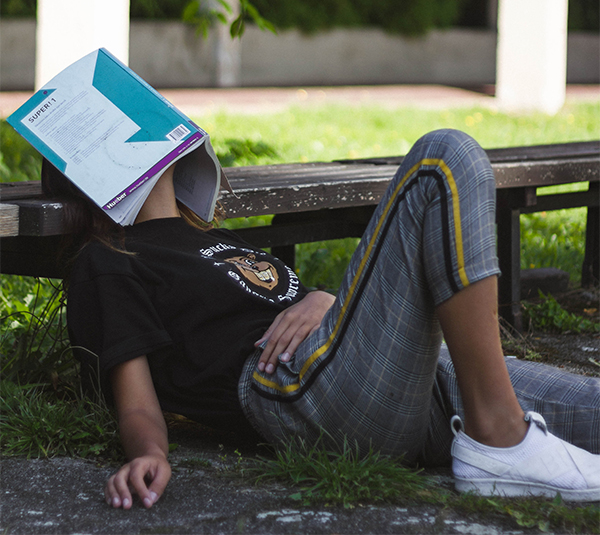 “Winners never quit”, we are told. This is a saying we have all heard many times, but is it entirely true?

Many years ago, I knew a couple that were trying so hard to make their business work. The harder they worked, the less successful they were becoming. Knowing them quite well, I gave them my opinion a few times that I didn’t think there was fruit in what they were persisting with. I knew how much this was hurting them, so I voiced my concerns out of caring for them.

They were on the fence with what to do when one night, there was a traveling pastor who spoke in our church. His message was about never, ever giving up, and as he spoke his message, I noted from across the room that this couple was in attendance. Of course, he even told the crowd that winners never quit.

They left the building pumped up, sure that winners never quit and so they should keep persisting. Many years later, the business produced no fruit, leading to much heartache.

Part of success is failure and so we must learn to work out the things we might quit because they are not producing fruit to focus on the things that will cause us to win.

Sometimes we need to know when to walk away – not from our dream, but from that thing that is not producing fruit. If you’re trying hard at something and you’re not seeing any results, then unless you have specifically heard from God not to quit, then my advice is to look at ditching the idea. Going month after month and year after ear and still not getting anywhere might be just the sign that you’re slightly off track.

Talk to God; talk to those around you who have achieved success in business. As Proverbs says, there is wisdom in wise counsel. If you do decide to quit what you’re doing, you’re not giving up on your dream; you’re simply re-directing your energy to a product or service that is going to see you succeed.