How You Can Change Your Career After 50 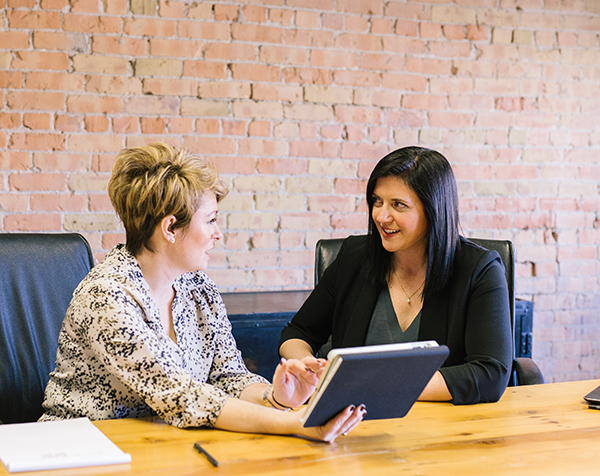 There’s no question that changing careers after 50 can be a terrifying prospect. Things like a changing economy, advancing technology, more (and younger) competition – all can easily keep someone stuck in a dead-end job rather than taking a risk on the career of their dreams. But in my book, “One Big Thing: Discovering What You Were Born to Do,” I share stories of changing careers later in life, and how it literally transformed those lives. For instance, I blogged recently about Raymond Chandler who was one of America’s greatest mystery writers. His classic stories about Detective Philip Marlowe have been read by millions, and multiple movies have been based on his books.

Raymond Chandler didn’t discover his one big thing until middle age, and yet he became one of the most popular and respected writers in his genre. His influence on subsequent writers and filmmakers has been enormous.

Even after decades in one direction, it may be time to change.

Around 1831, Samuel Morse was frustrated. He had given his life to be a painter—even traveled to Paris in pursuit of that dream. As historian David McCullough recounts in his fascinating book The Greater Journey, painting had been Morse’s dream since college and he had set his heart on that and that alone.

As a result, Morse threw himself into painting, but after a series of setbacks, he finally abandoned it. The crushing moment was his losing the appointment to paint a historic mural at the Capitol in Washington. With that lost, he gave up painting entirely.

Years earlier, his father had lectured him that he needed to focus on one thing at a time, so the “one thing” henceforth would be his new fascination with a thing called a “telegraph.” It was a crude apparatus at the time, but later it would be surmised that had he not stopped painting when he did, no successful electromagnetic telegraph would have happened when it did, or at least not a Morse electromagnetic telegraph.

Relatively late in his career, Samuel Morse gave up painting to focus on inventing the telegraph and eventually a language called Morse code, which literally changed the world.

Even people who have discovered their One Big Thing struggle with how to make it happen.

Do I leave my current job?
Do I go back to school?
Do I work on the side?
Do I tell anyone?

While everyone is different, and in various stages of life, talent, and career, here’s a few things to consider as you start refocusing your future on your one thing:

Be bold, but don’t be dumb. Begin today preparing, strategizing, and pursuing your purpose, but don’t be drastic. No matter how noble your intentions, your dream will be thwarted if you’re not in a position to make it happen. So don’t quit the current job until you have a transition plan in place. In our well-intended passion to make things happen, we sometimes become our own worst enemy.

Don’t burn your bridges. When the time comes to make your transition, don’t make enemies. If it’s a case of leaving your day job, do it amicably and work hard to keep the relationship on good terms. Don’t leave your boss in the lurch or your team holding the bag. Leaving on good terms—even if it costs you financially in the short run—can reap a huge return down the road.

Trigger your connections. In the age of social media, you have no excuse for not having a powerfully effective database of relationships and connections.

Keep your résumé updated. It never hurts to keep your résumé, demo reel, or portfolio up to date and evergreen. We live in a volatile economy, and the lifelong employment that our parents enjoyed is a thing of the past. You never know when the opportunity to pursue your dream will happen.

Finally, brace yourself for the risk. Nothing is foolproof, and nothing is fair. The history of business is the story of individuals with a dream who risked it all for the power of an idea. Dreaming isn’t “safe,” and if you’re looking for a sheltered, secure future, then your One Big Thing probably won’t be it. The government can’t provide a program to ensure your dream happens, there are no insurance policies to protect it, and no cushion to land on if you fail.

But even after 50, discovering your One Big Thing and then stepping out to pursue it will be the greatest adventure of your life. When that happens, work becomes passion, and you will join the ranks of the very few who have accepted the risk, calculated the peril, and leaped off the ledge.