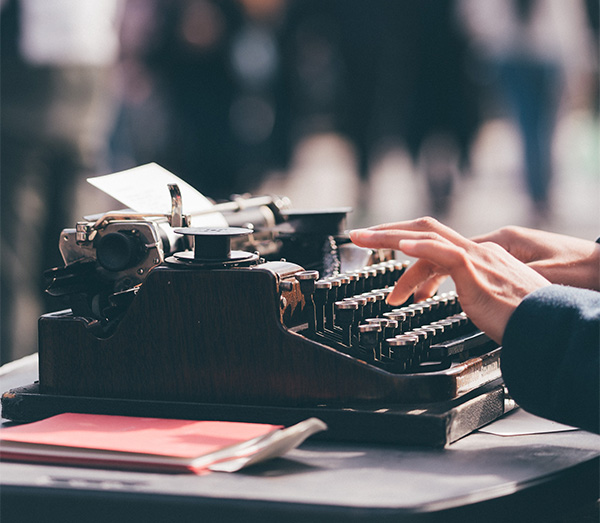 Just last week, we had some friends over for dinner who run a very big company. They have ten megastores and a big wholesale business, employ over 400 people, and have a massive head office the size of a football field or two. To say the company is successful is an understatement.

The company was started by their father and he had the nous at the time to buy the land that the stores would be built upon. It was a huge risk, but that property would now be worth anywhere between $50 million and $100 million, not to mention the value of the business itself. They turnover some $100 million.

I take my hat off to people like this. They spot the opportunity, but then they have the work ethic and the stomach to make it happen. Entrepreneurs are indeed a unique breed.

My industry is media and as such I grew up completely in awe of men like Rupert Murdoch, the head of News Corporation and Sumner Redstone, the head of CBS and Viacom. I was in awe of their business skills, but not necessarily their business ethics! My father-in-law used to be a journalist at a big newspaper company and they were so large that not only did they own all their own presses, but also their own gas station.

The newspaper business was actually as much about transportation and distribution, and so if there was to be any gas shortage, they would be able to fill up their own trucks, ensuring the newspapers never missed coming out on time.

All of this is fantastic – but they are all last century business models. I wrote about this in my book NOT Business as Usual. I was so busy looking up to businessmen from a past era that I nearly missed the digital revolution. We ended up being very late to the party and I have said on many occasions that if I was the hired CEO, rather than the owner, I would have been fired by the board.

Some of those former media barons would be turning in their graves if they knew you could reach the world from publishing content to a website. The same with retailers. One warehouse and website can serve the entire nation, let alone the world.

I have since found an entirely new group of people whose businesses I admire and can benchmark off. While I have huge respect from those that have gone before me, at the same time I know that the past is in the past and what worked back then won’t work now.

This is 2020 – can you believe it – and as such the new gurus of business don’t need superstores and printing presses. They only need an idea and some digital nous, and from anywhere in the globe, they can change the world.

My admiration for anyone who did business last century is huge, but it’s a new era, so make sure you’re breaking new ground, not looking back at what was done in the past. You need to re-write the future if you’re going to be a success in the digital era.

Matt Danswan is the CEO of Initiate Media, publishers of Christian Woman & Co. He also blogs at www.mattdanswan.com. His new book NOT Business As Usual documents the story of the building of Initiate Media debt-free.