Do you have what it takes to be a great leader? 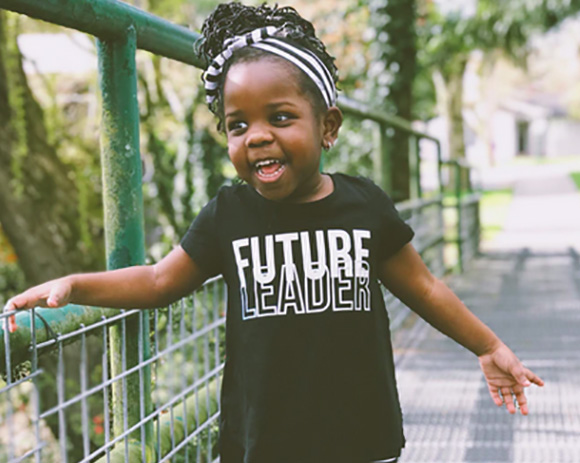 Do you work for or know a bad boss? I’m always amazed at the influence and power we give to other people. Particularly in the workplace, we cede enormous authority to others based on their title. Obviously we need to respect authority and leadership, but if you’re struggling under what you feel is inept or unqualified authority – and to make sure you’re a better boss when your opportunity arrives, here’s a few thoughts:

1) A great leader doesn’t demand obedience, because he doesn’t have to. If you’re a great leader, people want to follow you. If you have to constantly remind people that you’re in charge, then you’re not a leader.

2) Because he or she is your boss at work, doesn’t mean they’re your boss outside the workplace. I see too many boss/employee relationships that continue outside work, in social situations, at church, or at the gym. Early in my marriage I realized that I might be a TV director at work, but I had to stop directing people when I got home. If a leader doesn’t know the limits of his or her authority, they’re not a good leader.

3) A great leader understands perspective and can see the bigger picture. You’ve no doubt heard the analogy that 2,000 years ago, Roman emperor Nero was the most powerful man on the planet. He had ultimate authority, including setting Christians on fire like torches to light up his backyard. Another man named Paul was a nobody. He was simply preaching a message about a new Messiah named Jesus, and his life meant very little in terms of power or prestige. But 2,000 years later, who’s had more influence in history? In fact, as T.R. Glover has pointed out, today, we call our son’s “Paul” and our dog’s “Nero.”

4) It’s about the long view. Ultimately, it’s not about Democrat versus Republican, FOX News versus MSNBC, Apple versus Microsoft, iPhone versus Android, your company versus a competitor, or you competing against another employee. Years from now, what will people say about your leadership?

The question is – Where are the leaders today with the courage to take the longer view? Stop pandering for immediate praise, and start focusing on making a long term (and bigger picture) difference.

What do you need to change to become a great leader?