As leader, does everyone know your vision? 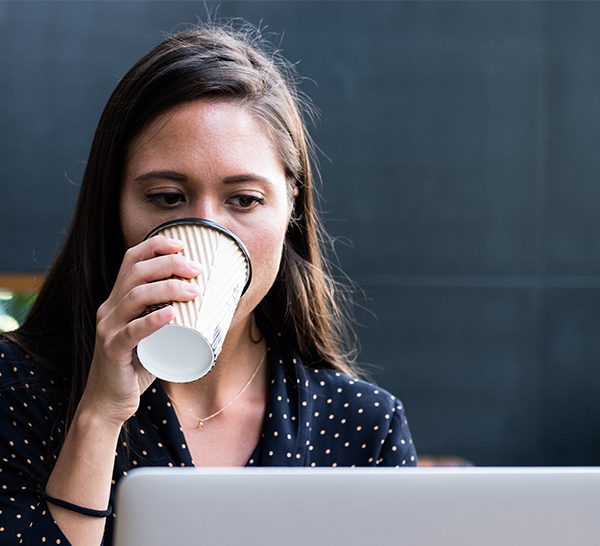 It’s always bracing to hear leadership principles from military officers because they often have to make life and death decisions. Formerly America’s highest ranking officer, and chairman of the Joint Chiefs of Staff, Gen. Joseph F. Dunford Jr. Shared some leadership insights recently at a conference that I thought worth repeating. Here’s what he had to say:

On Communicating Your Vision:

“There is a big difference in my mind between direct and indirect leadership. In my case, that transition took place at about the 20-year mark. Typically up till the 20-year mark in service—I was lieutenant colonel, battalion commander—you can get the entire organization in a school circle. You can look them in the eyes, you can talk to them, and you can do that routinely. Frankly, you actually can know them personally. Then you make the transition to indirect leadership. That’s where you have to lead through others and empower others.

The key is to communicate through subordinates. But an important part of that is what we call intent. It ought to be clear what your intent is. We used to say that inside an organization people need to understand the commander’s intent two levels up. So in other words, two echelons above where they are, they ought to understand what the boss’s boss’s boss actually thinks is important, and their vision of the organization. I’ve increasingly become convinced that every person in the organization needs to have the boss’s vision.”

The Team’s Commitment to the Vision:

“I got all the leadership together about the third day that I was in the job. We brought them all to Quantico, Va., and we spent about three days really talking about where the organization needed to go. And then I said, “Within the next six weeks I want you to come back and give me one page on what you think I just said. First of all, give me a comment on whether or not you agree with what we’re doing, what didn’t I say that we should have said, what are the areas that we need to clarify?”

And I told them, “Your opportunity to have dissent is on the front end here. Once you buy in to this vision then we need to close ranks and then execute the vision.” Obviously, you’re going to make course and speed corrections. You don’t want rigidity in a plan.”

“As I think about leaders that I’ve removed, less than a couple for being incompetent; several more than that for being abusive; and for a cancerous command climate. Where you see a bad command climate is when people make the transition from direct to indirect leadership and yet still feel compelled to try to control everything. The more controlling they become, the worse the command climate becomes.”

What Do You Look For?

“Character would probably be one of the first things you’d be looking for.”

Do any of these principles speak to challenges you’re facing today?